Well, we're overdue again in sending out
an update and pictures of the family.
A lot has gone on this year and we hope to give
greater details in the future.
But in the meantime here's a few pictures. 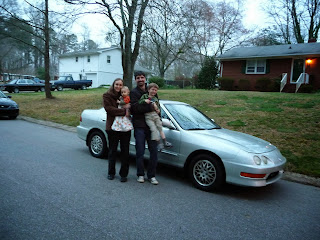 We finally had to say good bye to Angela's trusty Acura this year. 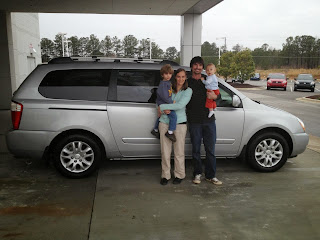 And we got to say hello to a new (used) family minivan.
This has been a huge blessing for us! 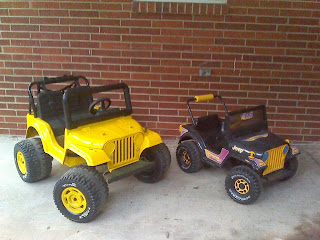 Someone gave us the yellow Jeep, but it was broken.
I was able to fix it so James can drive it,
and now Jonathan can have the smaller one.
New rides for everyone!!! 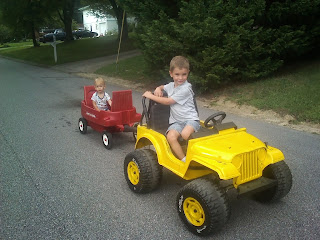 Jonathan isn't old enough to drive, but he sure can ride!
James is becoming a good driver. 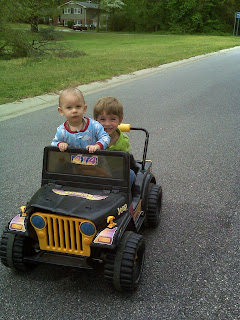 We thought we needed our official "rock-band" picture. 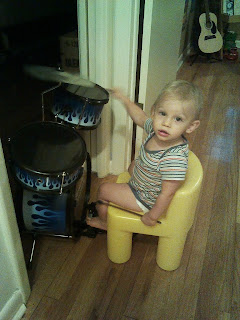 Jonathan's the drummer, he loves them! 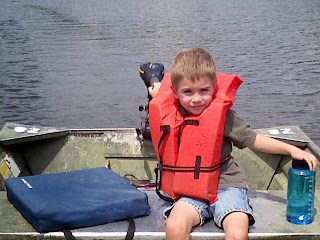 James learned how to drive the boat around the lake this summer. 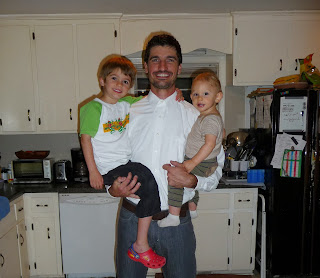 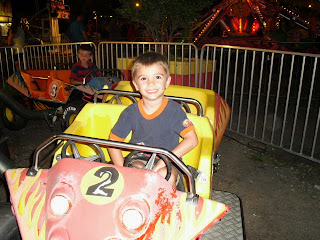 James riding the rides at the carnival near the beach. 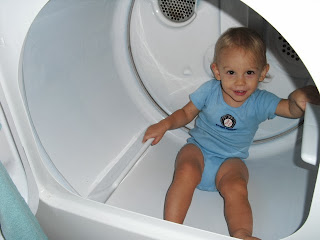 Jonathan in his man-cave. 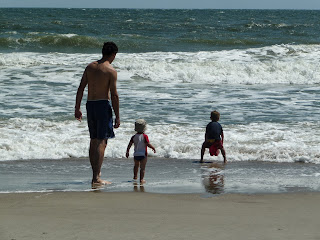 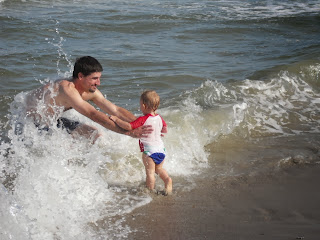 Jonathan was old enough to enjoy the beach this year. 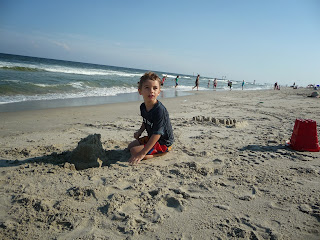 James loves playing at the beach. 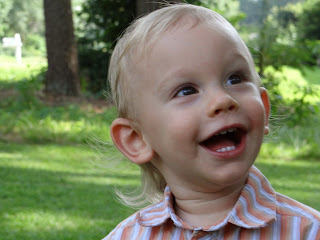 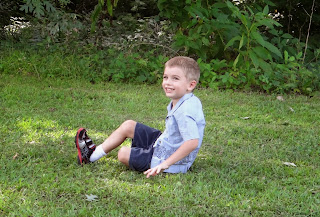 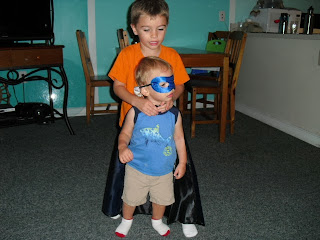 No baby "Super-heros" were hurt in the taking of this picture. 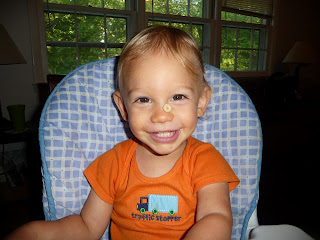 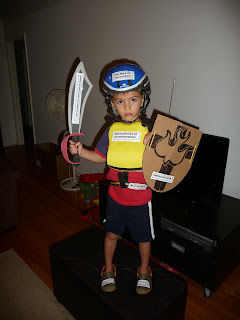 Pray for our Soldiers.....in the Lord's Army! 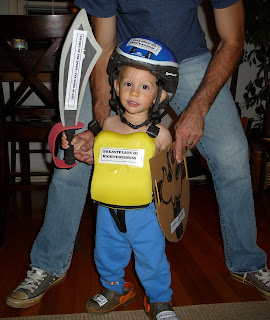 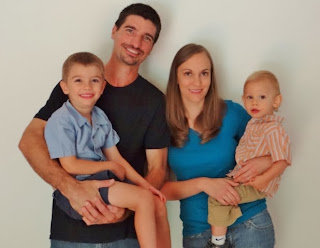 We love you guys! Thanks for all your prayer and encouragement!
The Stephens Family 2013